“After acquiring a national radio license in Slovenia in February of this year, this acquisition is a first step for entering the market in Croatia and a new milestone in the growth of our young company”, said BeeIN CEO, Damir Opsenica. “We believe that our unique strategy and 5G philosophy of focusing on industry verticals and their digitalization needs has regional potential beyond the borders of our birthplace Slovenia. We see synergies with the vibrant technology startup scene in Croatia to build a new ecosystem of digital technology partners. We also believe that the digital infrastructure, such as the one we will provide, is a crucial missing link to re-connecting regions with industrial development in the next decade”

By choosing the option of regional licenses, Croatia has opened up the possibilities for operators to specialize and differentiate their strategies, away from uniform offerings and opening up to the varied applications of 5G technology, which include private cellular campus networks for industry, for example for wind farms in the electric power vertical.
BeeIN has opted to obtain local licenses for the counties of Lika-Senj, which includes part of the island of Pag and also the county of Požega-Slavonia.

As the advent of fifth-generation (5G) networks holds the potential of a thorough transformation of the regional telecommunication landscape, it brings the need for an operator who, on the one hand, knows the rules, regulations of critical information and communication (#ICT) technology infrastructure and on the other hand understands the challenges and needs of industry verticals on their path to digitalization. 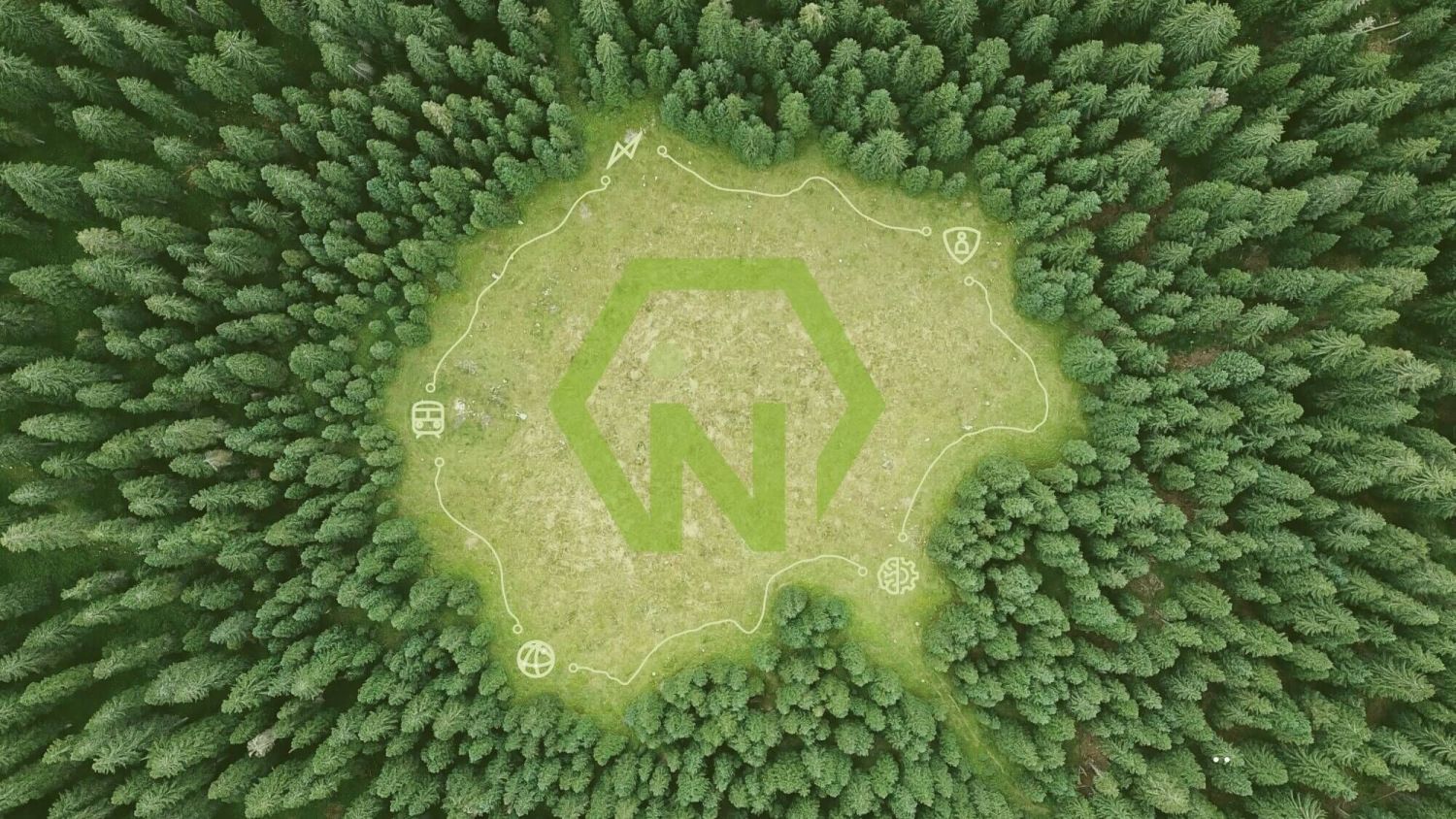 SELECT ALL AND CLOSE Save and close